Had no idea he played Fela's band.Learn something new in every obituary I guess...

He was ill for quite a while.

FireFighterZero said:
I watched a documentary about ole Ginger.

It was not very flattering....just the way Ginger wanted it.
Click to expand...

I saw that too. Ha good way to put it 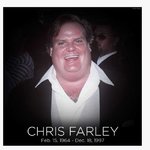 Don Imus , did some funny shit on the air

He touched my life strongly in the 70s. A time when I was caught between a spiritual and material world. Made me a better human being.

Great great drummer. RIP
Saw a post that made me laugh, something about cover bands scrambling to learn some Rush songs that are easy to play.
I’m no musician at all, but I’m guessing there aren’t any easy ones? Has a complex sound anyways.

This kid does a pretty decent cover. 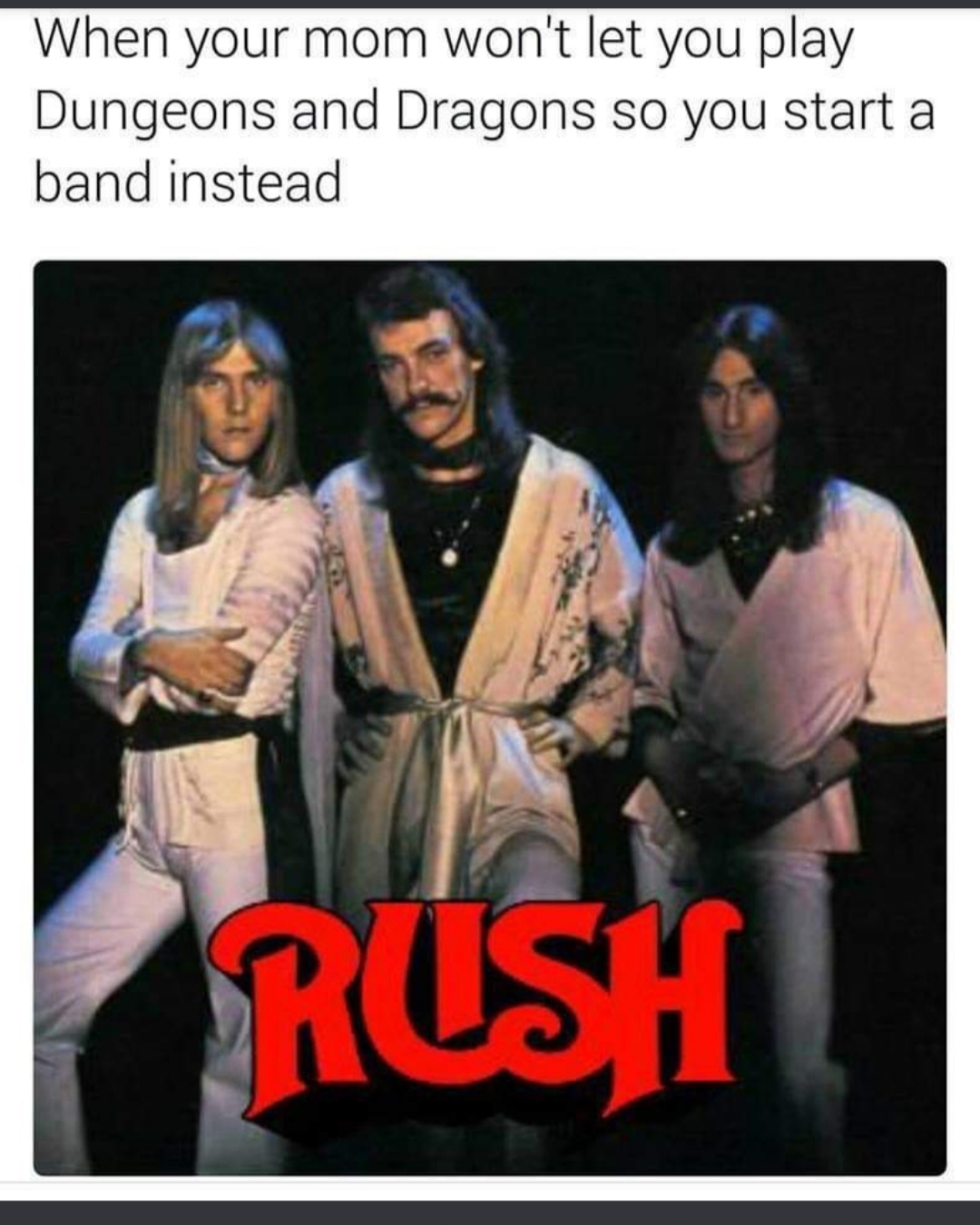 There was no better drummer.

One of my favs, was fortunate to see them live twice. This is, IMHO, the greatest instrumental (and driving song) ever.....

We lost another tree brother last Thursday, Mike Hensel, a 100% good guy and solid tree man. He was universally liked and respected. I never heard a negative word spoken about him. He hooked me up many times picking up logs and we were starting to becoming close. It's tough to put into words what a rock he was.

Mike was a 17-year police officer before he got injured in a foot chase. He had to retire from police work and then ran a thriving tree care company and was well known within the community he served for almost 20 years. He mentored young arborists, who have gone on to create very successful businesses. Mike always greeted me with a big smile and a "hey Murf". I liked him A LOT!!! And felt like we understood each other as we have been dealing with many of the same issues, with similar degrees of success. Of all the tree guys I know, I think he was the most like me. We were starting to get close and he would share his heart and his life plans pretty openly. He was ready to turn the business over to his son and step back to part-time worker status. I guess he was burned out and ready to make a change, but he must have been holding back on other stressors and life issues.

NO one saw this coming. He killed himself in his pick up, sitting in his yard. He had all to the toys: shore house, boat, Harley, classic car. Long weekends at the shore all summer, off work by 2:30 - 3 every day. 75' bucket, log truck, big chippers and stump grinder etc. So it makes no sense on many levels and you have to wonder what was he going through that he saw no better option. This is a huge loss to his family, his friends, the community at large and to me. I;ll miss him and was looking forward to a deepening friendship. He was scheduled to come to my birthday party on Feb 8.

I will wake up every day for a month still stunned by this loss! 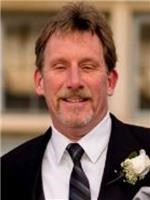 Sorry for your loss Murph. You say it makes no sense but that's how it looks from the outside. A thriving business and plenty of material possessions don't mean shit when you're crippled by depression/mental health issues.
The lesson is to seek help but most people don't.

Terrible thing. I am sorry for your loss.

I know someone who has a lot to live for that is trying to kill himself. Awful. Sorry Murph.

I read somewhere suicide doesn't end the pain. It just passes it on.